…Seen those men and women with bodies of athletes and stamina of ostrich? Those are pro cross country skiiers. What’s the secret of their remarkable physical shape? Well, there are many – they ski, they bike, they run cross country, the lift weights – but probably the biggest part of their training is spent doing something that many still find exotic – they rollerski!

We are not preaching here to already converted – it is out firm belief that those who tried rollerskiing, shall never stop coming back to it.

For those fortunate ones, however, who are yet to experience one of the biggest pleasures of their lives – but don’t quite know it yet, here are 10 Reasons To Add Rollerskiing To Your Life, plain & simple

1/ the sport (art? craft? ) of rollerskiing is invented to mimic as close as possible the actual skiing on snow. Same muscles are involved and developed, cardiovascular fitness improved – and calories burned the most efficiently – more efficiently than doing ANY other sport, period.

2/ it beats running because your knees will say thank you – rollerskiing is about gliding, not impact landing.

3/it beats biking because you could fit the gear even in the trunk of your Smart car – try that with your favorite velo! 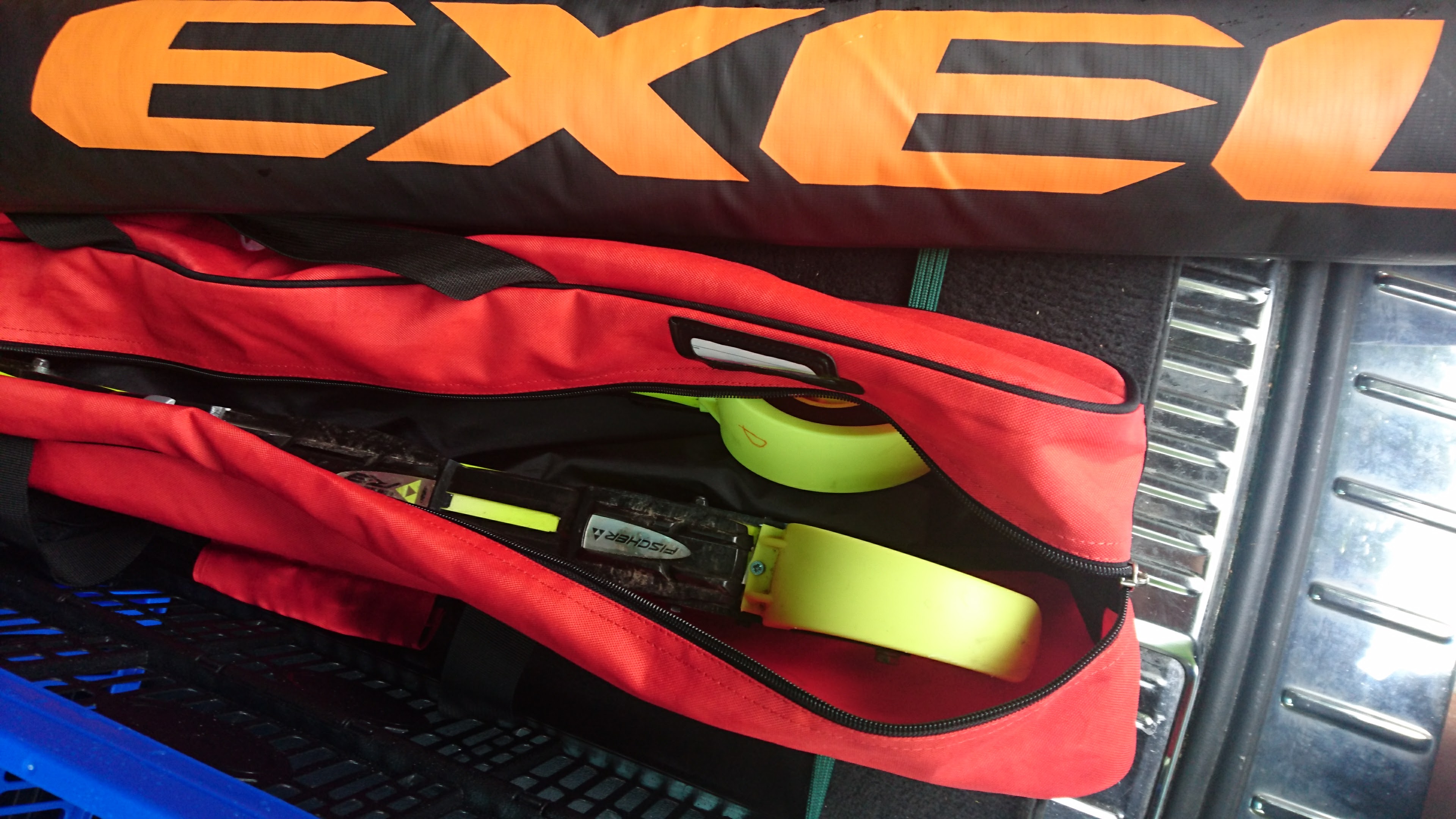 4/ it beats biking again because you really don’t have to step out on those dangerous car-filled roads – almost every town has a pedestrian road with little traffic or a dedicated bike path. Many are lucky ( perhaps, without realizing it) that they are priviliged to live close to a professional rollerski circuit – just check around.

You may also like:  Engadin Refuses To Give Up! 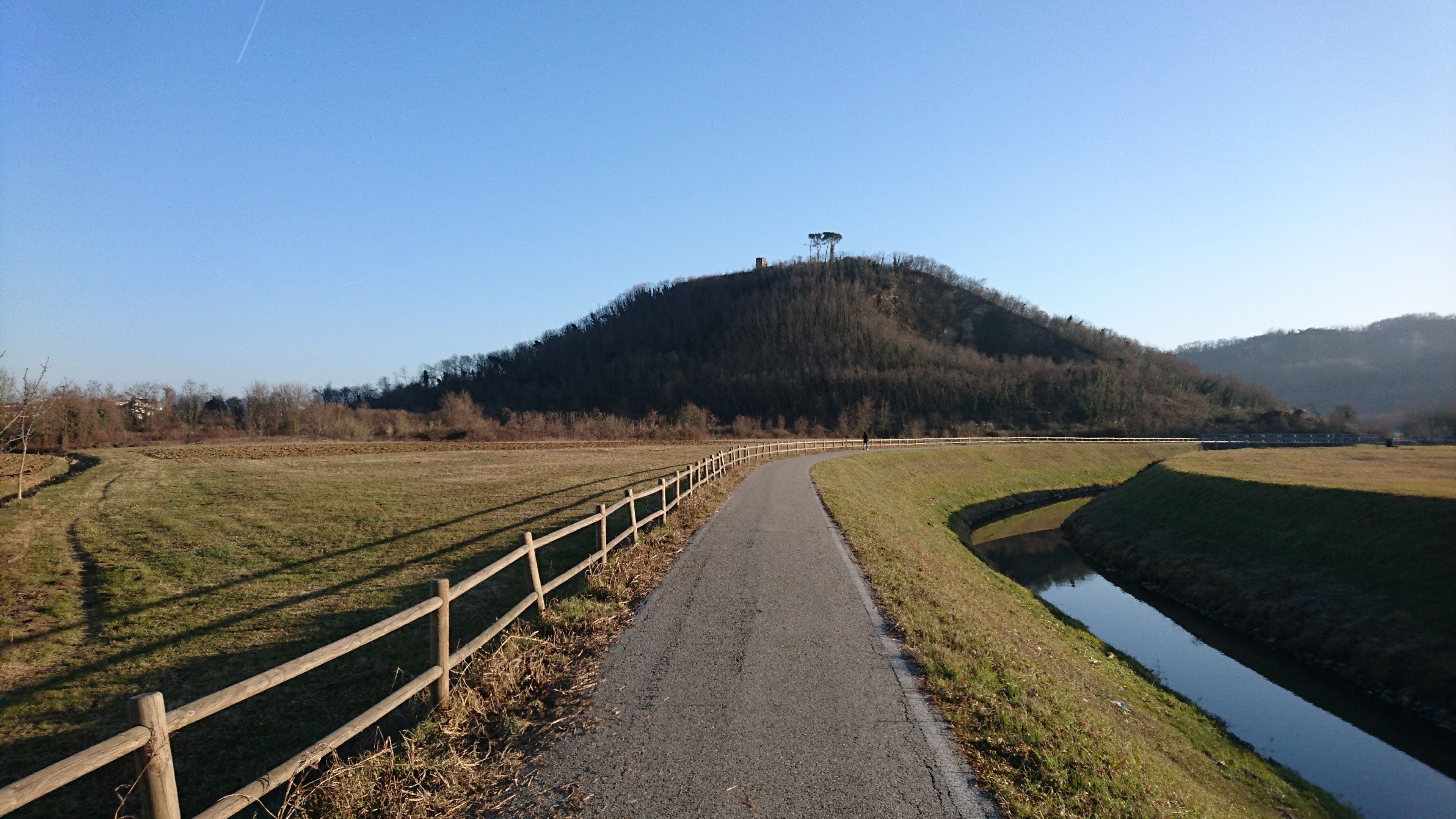 5/ it beats biking the third & final time because you don’t have to take a second mortgage on your house to afford a latest model of the gear.

6/ it beats rollerskating because you actually get to use your core, shoulder and arm muscles that as a result start looking toned in no time. Feeling tired from rollerskiing is so much more pleasant than feeling tired from running or playing football. Not sure why – but the fact remains. 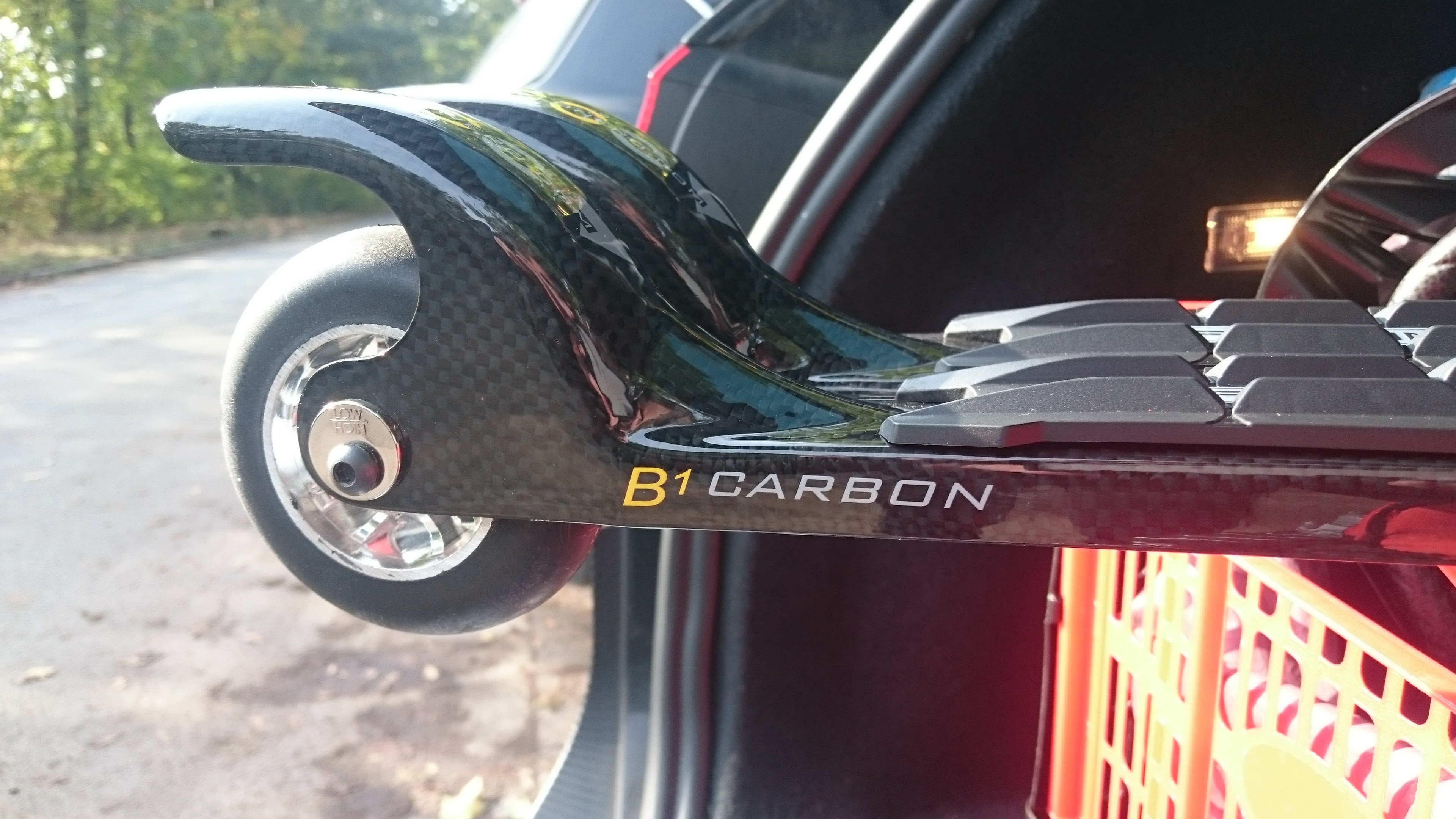 8/ … and because it’s cool – and you’re super cool, – constant attention from the people around is guaranteed. Think about it – when was the last time people would just stop you on street and effort to strike a conversation ( that does not involve peddling you stuff you don’t need)?

9/ because rollerskiers are like an exclusive club still ( we are actually working hard to turn it to mass sport – so, a bit of a split personality here) – when you see one of the two-wheeled, two-poled sisters/brothers on a path, filled with joggers, rollerbladers and bikers – you always smile and say hello. 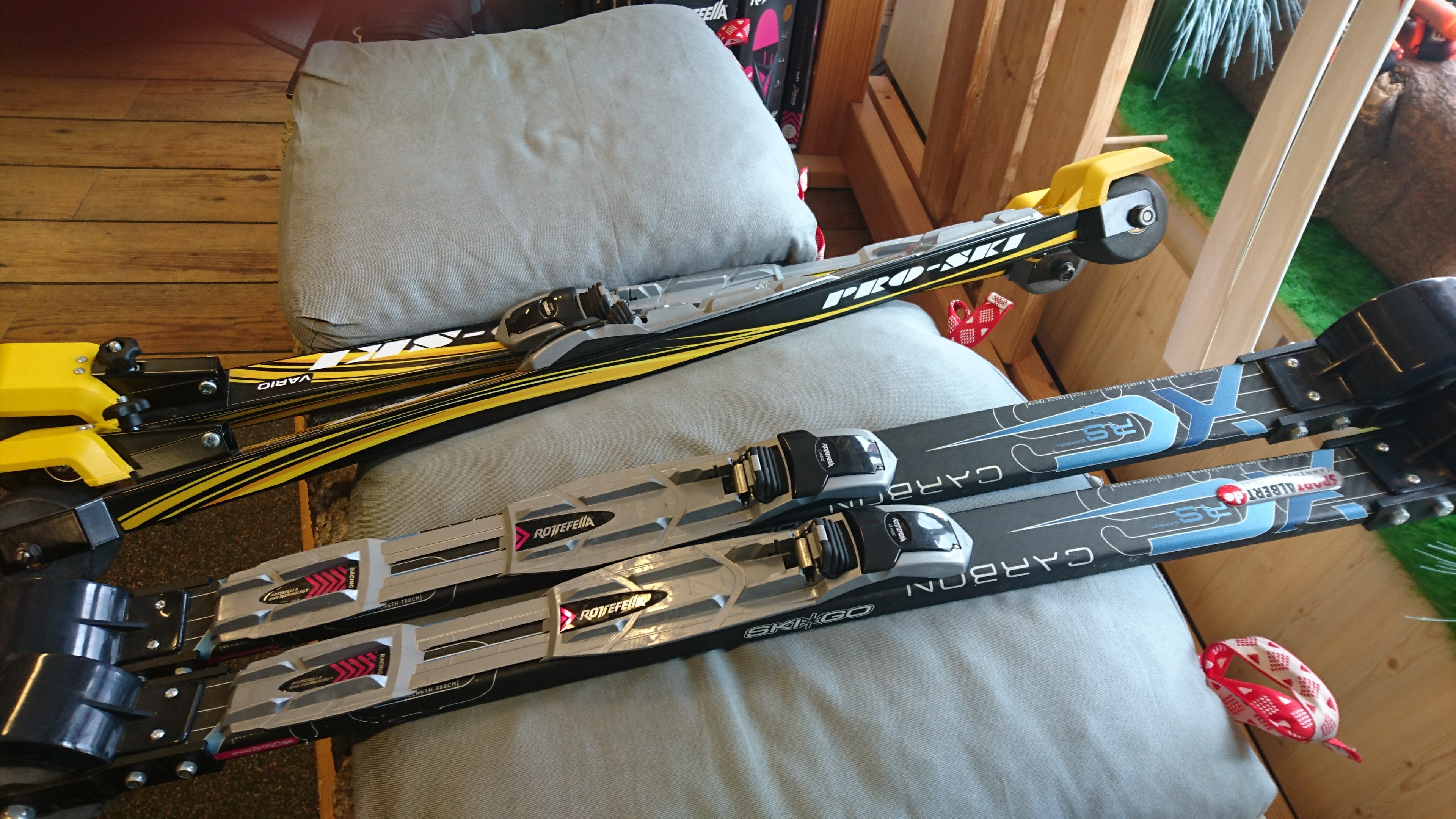 10/ because you have a choice of style to reflect your current mood and state of your muscles: classic, skating, doublepoling – whatever tickles your fancy.

We could go on for quite a while – but prefer you, dear experienced rollerskiers, to add your own personal reasons for loving it. And to those who still haven’t tried – what are you waiting for?!

You may also like:  Summerski Project Is Taking Shape - And Needs Your Help 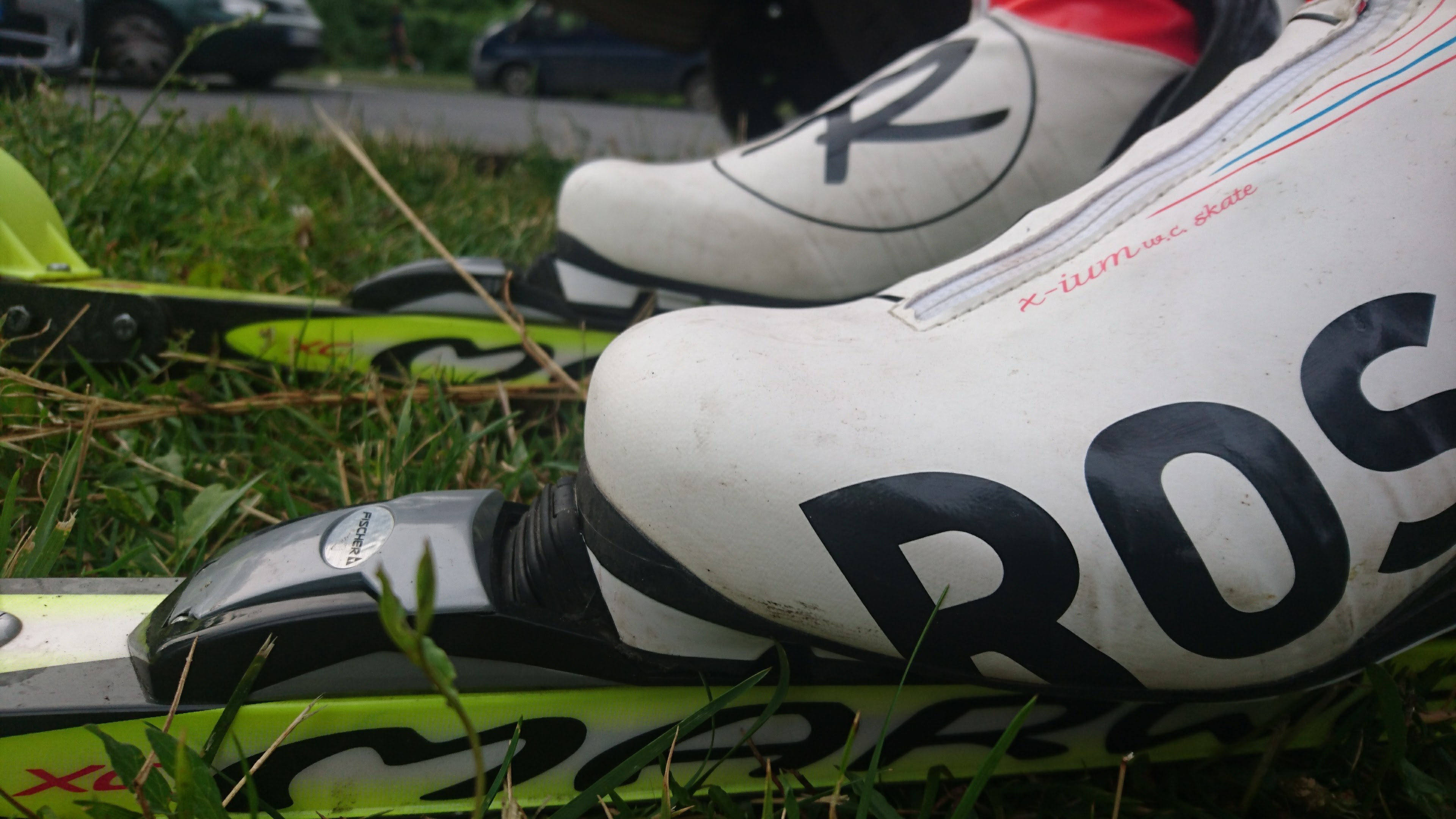