…The first thing one notices is how young they are – all three are not even 25 yet. They have,
however, founded and are running one of the most successful cross-country ski clubs in Russia.
Meet Ivan Zhilinskiy, Olga Zabrodina and Konstantin Klimushin from Ski Time, Saint
Petersburg.

Their youthful appearance is deceiving – all three had a career in skiing (those familiar with the Russian system would know how difficult it is to get a coveted “Master of Sports” title in skiing in particula, Zhilinsky is a former all-Russia champion in rollerskiing – here he’s doing a healthy bit of doublepoling uphill) but switched to coaching rather early, got their sports study diplomas – and launched their own business, ski club for kids and grown ups.

Full conversation with Ivan, Olga and Konstantin will be published in Openski.ru – we offer
parts that are of interest to international audience.

– On responsibilities and feeling of success:

“A man came to us – he weighed 130 kilograms and, naturally, had all sorts of doctor-imposed
restrictions for training – for instance, he could only exercise on a very low pulse. Anything
above 145 beats per minute – and there was a risk. Coaching somebody like that is a huge
responsibility – and a challenge. We had to reach out to nutritionists and doctors and put together a customized exercise program for him. Three years later the guy’s weight is down to 83 kilograms, he trains 5 days a week and have already run two 50 km mass ski races”. 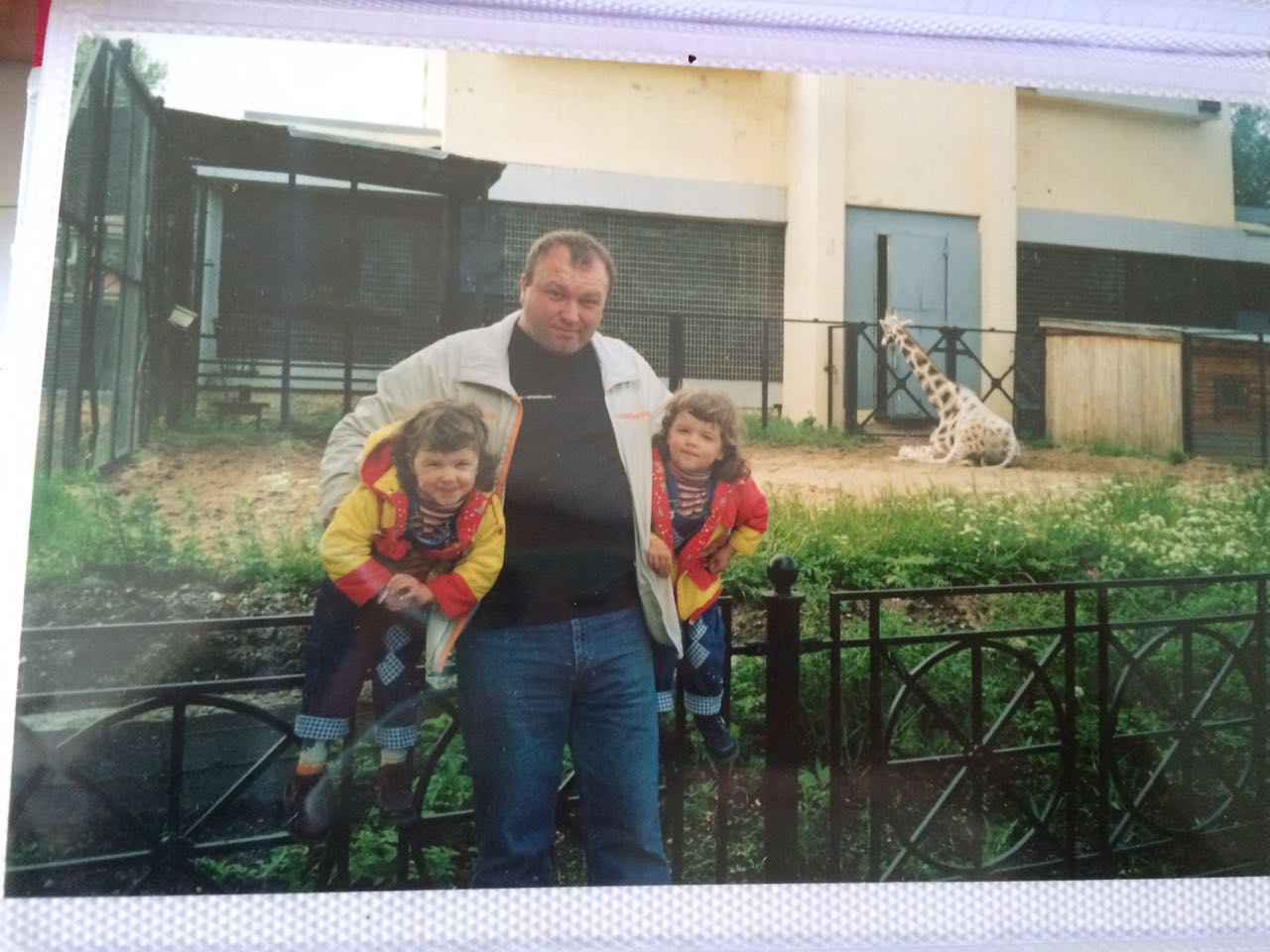 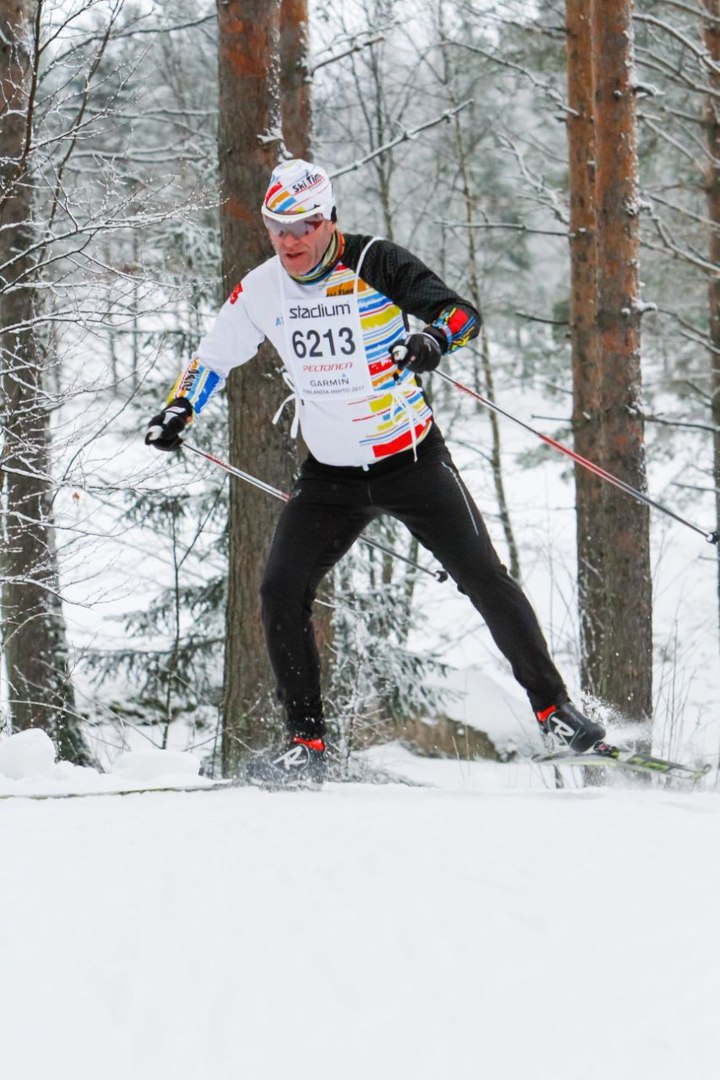 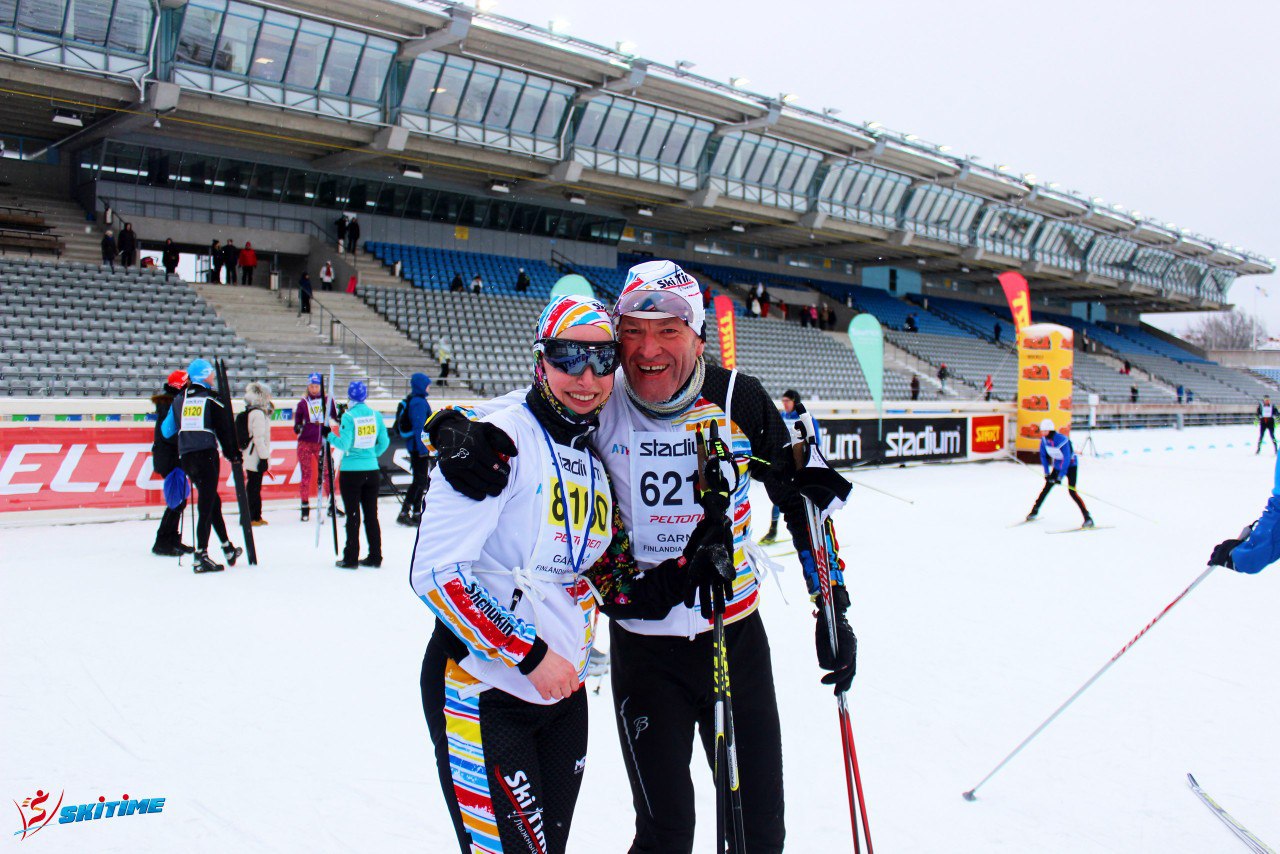 – On true meaning of “coach being always there for you”:

So, we went out to ski in the dark of the night. It turned out, the guy had a massive quarrel with his girlfriend and felt… dangerously depressed. So, we exercised and we talked. And at the end of our workout he called her – and they made up. They got married since and live happily together”.

– On how to stand out to attract new club members:

”What makes us different from other ski clubs, our competitors – is an individual approach. By
that we mean, for instance, that we always run our training sessions together, so, even if there are three people turning up today, there will be all three of us coaching them, with each responsible for improving a specific aspect of a concrete sportsman”. 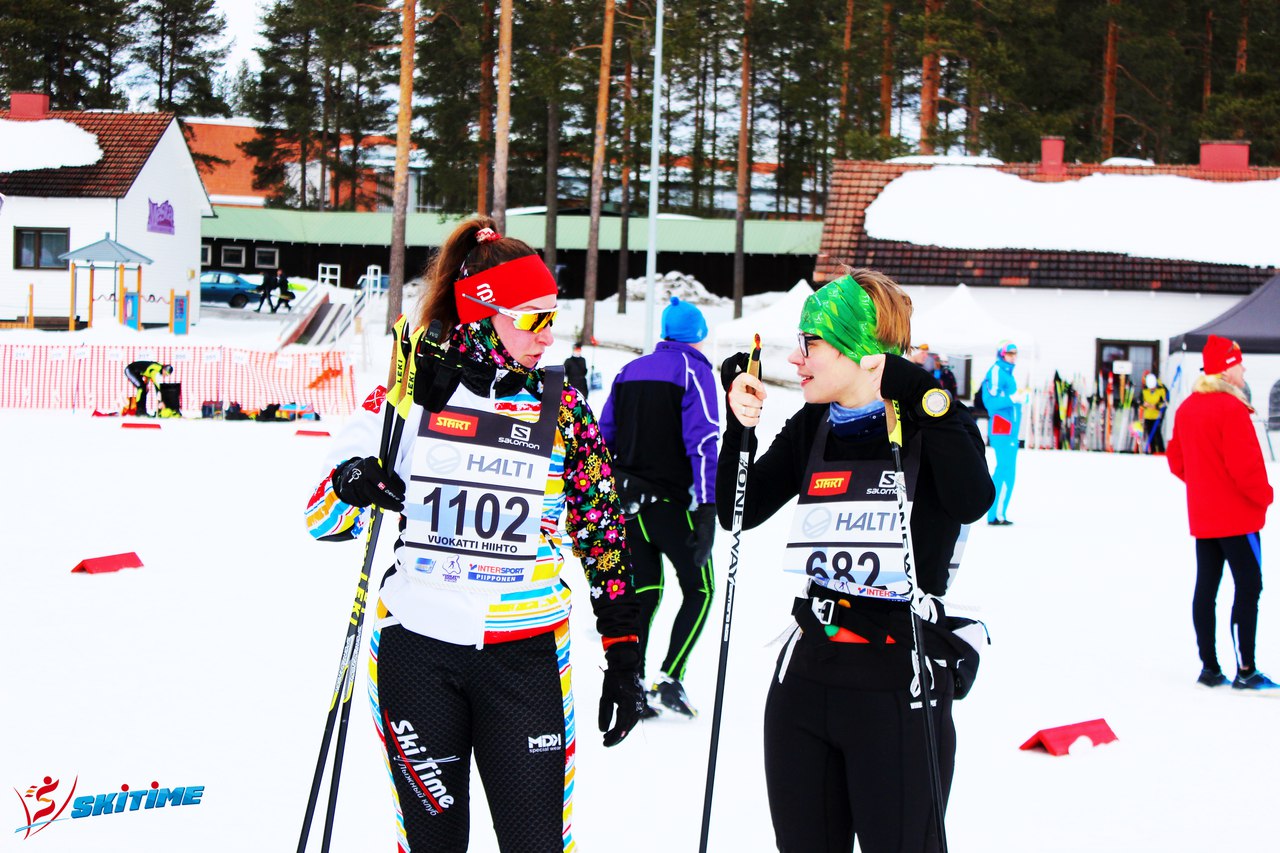 – On having to adopt:

“People who train with us come from all walks of life: civil servants, engineers, doctors,
managers, businessmen – even politicians. But here with us – they all are skiers. And they know
they can leave their work-related problems and stress behind and enjoy the company of like-
minded people. We have been told by many how much that training, traveling to camps and
competing helps to fuse together people who are very different normally and to make them enjoy
each other’s company.

…In turn, we have to take into consideration that all our club members have one thing in
common: they all have very busy lives and tight working schedules. People often feel that they
have to choose – spend 2-3 hours training or spend them with families. And then we tell them: ‘come on, you really don’t need to choose – bring your family over, let’s train together, let’s travel together’. It works. Many now do just that – bring the whole family”. 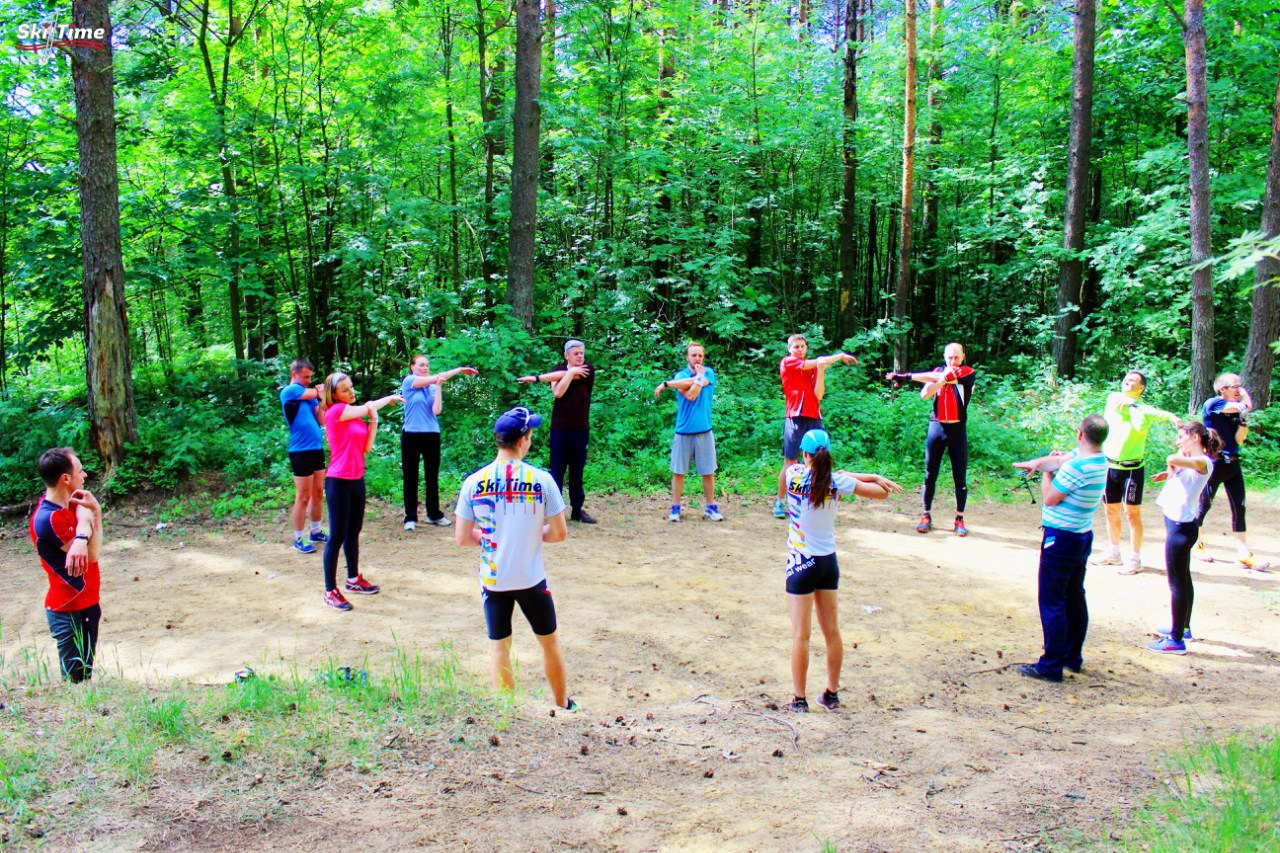 – On difficulties of running ski club and promoting skiing:

“There is a notion that cross-country skiing is “all hard toil and no fun”. Those in their late 20s and older have, unfortunately, grown up thinking so. We hear all the time from random people
that skiing is “difficult, tough sport, tried it in school – but never again”. It’s our challenge to convey to people that xc skiing is actually cool, fun and – once you learned how – easy sporting activity”.

– On the role of “ fun + cool” in attracting people to skiing:

«’Fun’ is what we are known for. It could be racing against a snowmobile or a sporty Subaru
4WD on speed rollerskis. Or just pretending to ski on two logs. People do like funny videos of
that sort, it raises our profile and brings new members because they think “oh, these skiers
are actually not that stiff, they look cool”.

– On what makes one a good coach:

“A good coach is a good psychologist. You have to read through people who are coming to you
– and do it fairly quickly. Because your job is, ultimately, to make him or her feeling good, so
he/she leaves the training session feeling positive and comes back for more.

It’s not just about skiing – people also have a need of talking, of communication. Zhilinsky is
into cars – especially, fast cars – so he talks cars with club members who share his interest.
Klimushin is into music and Zabrodina is into art. Each got something.

We consider it’s so important that when and if we feel that we can’t get through to somebody for whatever reason, we gently recommend this person to visit a professional, medical psychologist
who we know and trust.” 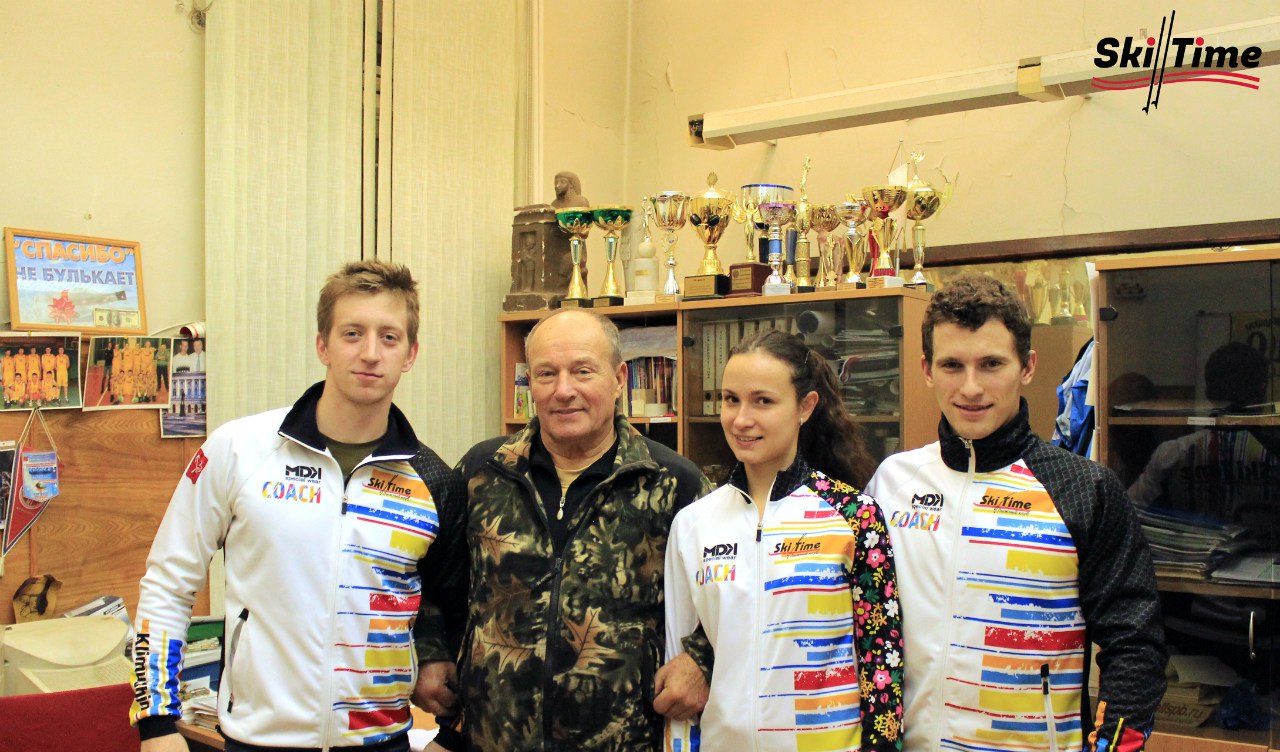 “To open a proper ski school for kids who have it in them to become real sportsmen. Now,
coaching other people, we came to believe that we, ourselves were not coached quite right in our
teenage years. That’s the reason we did not manage to climb those podiums that we could have.
That’s also the reason why many kids give up skiing rather early – we want to change that and
we think we know how”.

You may also like:  UpDated: Dude, Where Is My SkiBee?