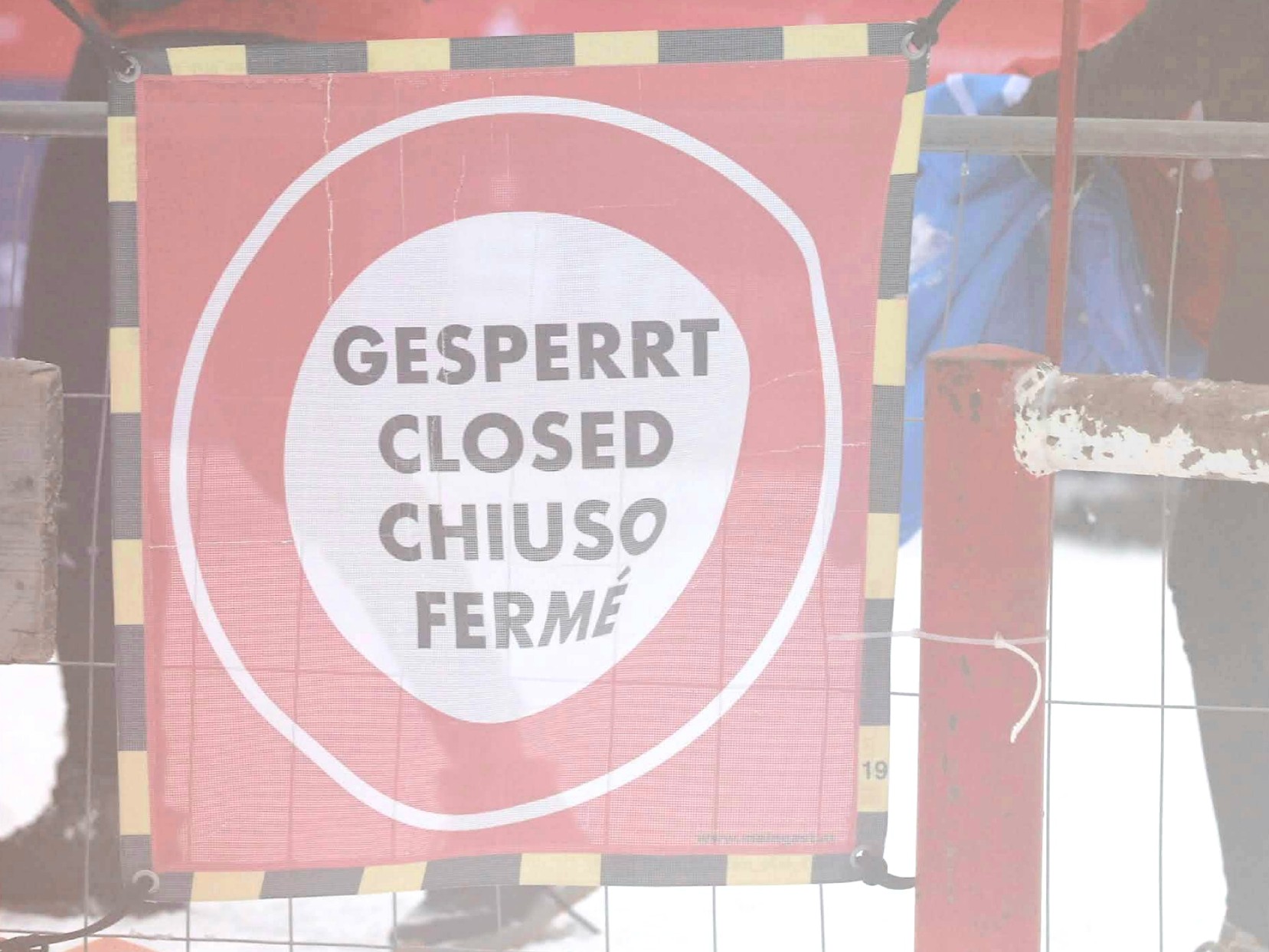 After the United States and Canadian teams joined the Swedes, the Germans, the Brits and the Czechs who decided to withdraw yesterday, it was more like a formality. The Russians and the Slovenians said they were ready to run, but the FIS pulled the plug this morning.

Johaug and Bolshunov won both the Distance Globe and the overall Big Crystal Globe, Svahn and Klaebo will receive the Sprint Globe. All by post, presumably.

You may also like:  Northug & Co Rule TV Ratings In Norway