With less than 5 months before the Beijing Winter Olympics kick-off, very little is known about the strength of the host team. Chinese skiers didn’t take part in the international competitions last season due to Corona restrictions( except for juniors/ U23
based in Norway). Naturally, China proves time and again that it knows how to catch up & overtake the world’s best in so many sports ( and well beyond the sport, of course). Will it produce surprises in cross country skiing this upcoming season? We talked to someone in the know.

“..I am just amazed to work with such team where everyone is focused on
reaching the highest result possible..”

Since the beginning of the year 2021 Max Volkov has been living in China and working with the skiers of the national team. As a coach, Volkov oversees the training of the distance skiers, both female and male. No one would know better about its current crop of ski talents.

And nobody who knows Max would call him generous with his praise – that’s simply not his style!

Max is contractually prevented from revealing specifics of his job and doesn’t want to single out anyone in particular in his team, but hints that some of them are amazing ski talents in coming:

” Top 5 in the Nations’ Cup” is enterily possible within a few seasons “! 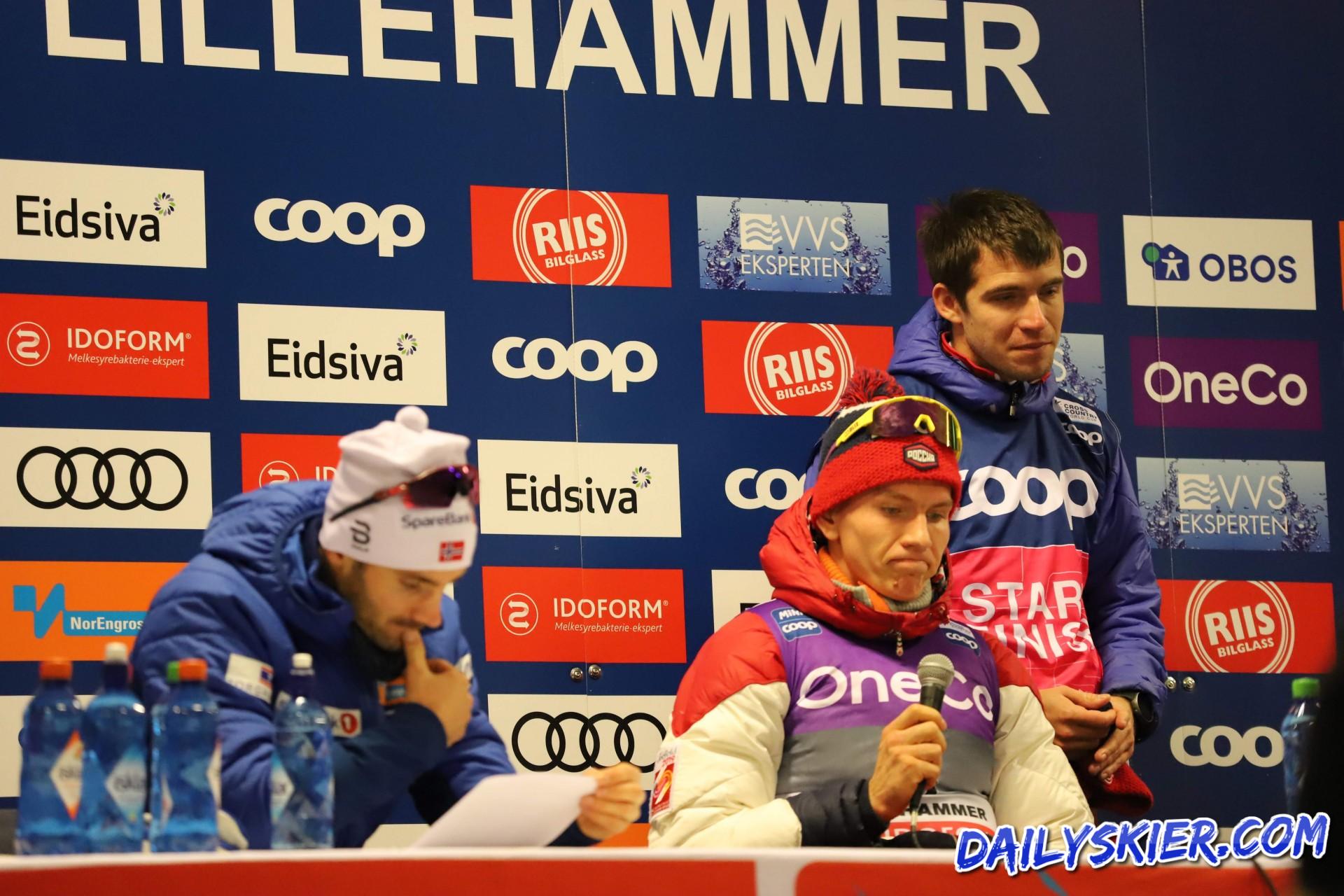 The young Russian coach should know about talent – as well as hard work ethics. For years he was an assistant trainer working with none else but Alex Bolshunov and Natalia Nepryaeva

The big test will come in mid-October when there are FIS-oficiated races in Bashang, Hebei. International skiers who are willing and able to go through strict Chinese quarantine ( 2 weeks at the hotel room, no exceptions!) will compete against the best of local athlets in both sprint and distance. Some known names are already in China – Ivan Kirillov and Diana Golovan, for instance, had several World Cup starts with Team Russia under their belts. 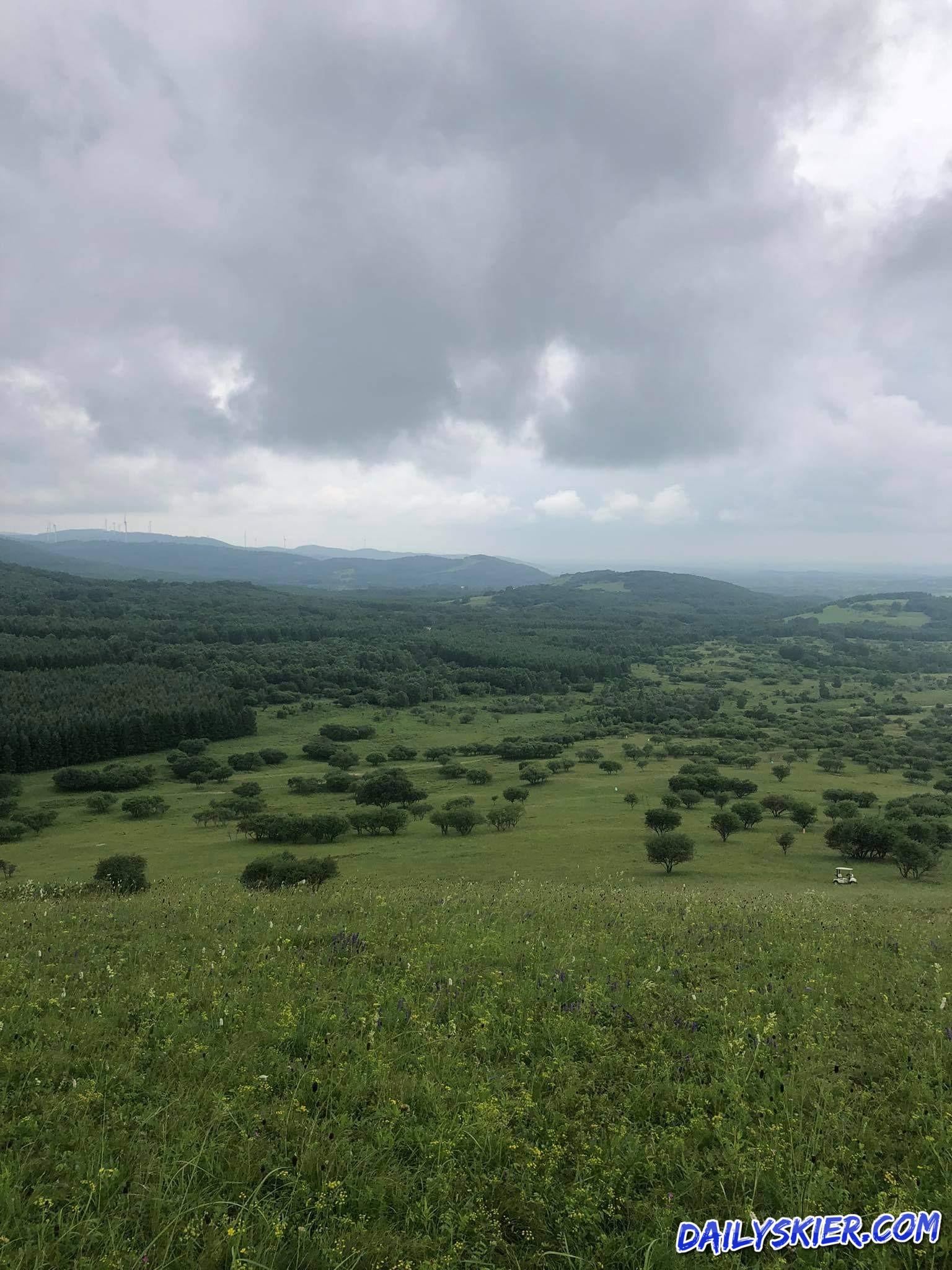 The snow tracks in Bashang will be of the most unique variety: one part is on farmed snow outdoors while the other part will run through a ski tunnel, for a total length of the lap of some 3.3 k. Probably, earliest in season FIS-approved track!